“It’s all Bartek’s fault and PBLink’s fault! Definitely, business networking is a big part of our business development… Because you never know who you’re going to meet at one of those business meetings. And you never know where a simple conversation can take you… now we’re building 50 houses together!”

Greg was joking to Bill Mair of Precision Presentation about the role PBlink had played in his company’s success.

As an electrical engineer, Greg Kasprzak knows the importance of circuits and networks. Thus it was that a single introduction at his first PBLink business event was all it took for him to land the new-build electrical installation contract for his company, GK Electrical, with prestigious house builder Dan-Wood House.

But if that sounds like an easy win, each step of the way to that point was hard won. In 2006 Greg stood outside Victoria Station, newly arrived from Poland with £400 in his pocket, no friends or contacts in the UK. His Polish electrical engineering degree did not qualify him to work as an electrician in the UK, so his first priority: get a job, any job.

He had two challenges to overcome:

He talks of hundreds of hours spent sitting with a text book, a dictionary and a notebook, looking up electrical terminology and jotting down its Polish equivalent.

His determination and effort paid off when he passed the exam at the first attempt. Once qualified, he then set to trudging around building site after building site, enquiring at each one if they needed an electrician. Slowly, work began to come in and each time it was a bit easier to get the next job as he became established. He took on domestic work, too, and as word-of-mouth recommendations spread, he found himself in demand.

While he found that people can be resistant to commissioning work from entrepreneurs from abroad, the excellent reputation of Polish construction professionals has helped to offset any bias. To this day, he likes to employ Polish people, as they share a common work ethic of reliability, punctuality and assiduous attention to detail.

As he grew his business, he was able to rely on sound advice from his wife, Tiba Al-Khalidy, the business success coach. They are from very different countries and cultures but both identify as “immigrant entrepreneurs”, a term coined by Cuban-American tycoon Glen Llopis. As Greg says:

“Although my wife is from Iraq and I am from Poland, we are surprisingly close in the way we’ve been raised and what values we have in life and carry in business which makes it very easy to work together

“I cannot take all the credit for this (business success)… I will always say my wife, her business knowledge and her business skills have helped me a lot. I wouldn’t be where I am today without the support, help and the advice she gave me along the way. It’s easy to have someone like that next to you where you can come with an idea, a question and they will tell you straight away whether it will work or not.”

Now, GK Electrical encompasses the South of England, London and beyond, even into Wales, covering all aspects of domestic and commercial electrical and electronic installations, including wiring, alarms and home controls.

Greg got to this stage through hard work and determination, of course, but it was also down to moving in the right circles. That chance meeting with a senior director of Dan-Wood House at a PBLink event completed one networking circuit and powered GK Electrical on to the next level.

Dan-Wood source their materials from Poland and Germany, though they have plans in place to cope with the eventuality of a no-deal Brexit, so they look forward to a seamless transition.

But Greg has his eggs in more than one basket. GK Electrical has always been on top of new developments in the industry. The recent government announcement that no new petrol or diesel cars are to be sold from 2030 may not be welcomed universally, but for Greg it is another opportunity. Fewer combustion-fuel cars mean more electric vehicles and more charging points. GK Electrical is on it. They have accredited installation specialists for car-charging points and are now in advanced talks with Tesla regarding contracts to install their power walls across the UK.

So, while Brexit casts a pall of uncertainty on swathes of business in Britain, Greg is leading GK Electrical to further successes.

What is the Secret of Business?

At the very end of this interview, Greg revealed what, to him, is the secret of business. To hear what it is, and to learn more about the man behind the phenomenal business success of GK Electrical, listen to PBLINK Stories.

Listen to the podcast on Spotify or Apple: PBLINK Stories 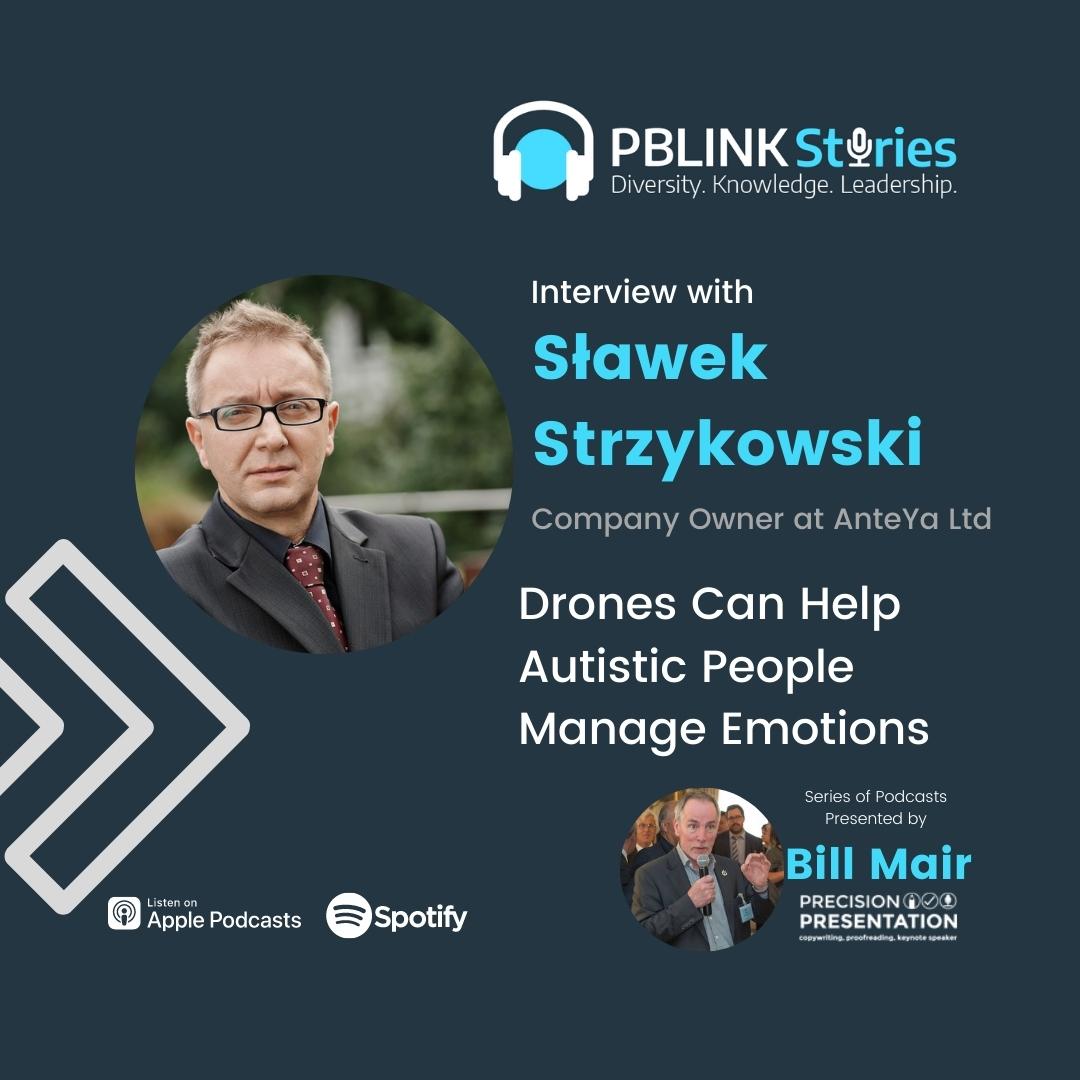 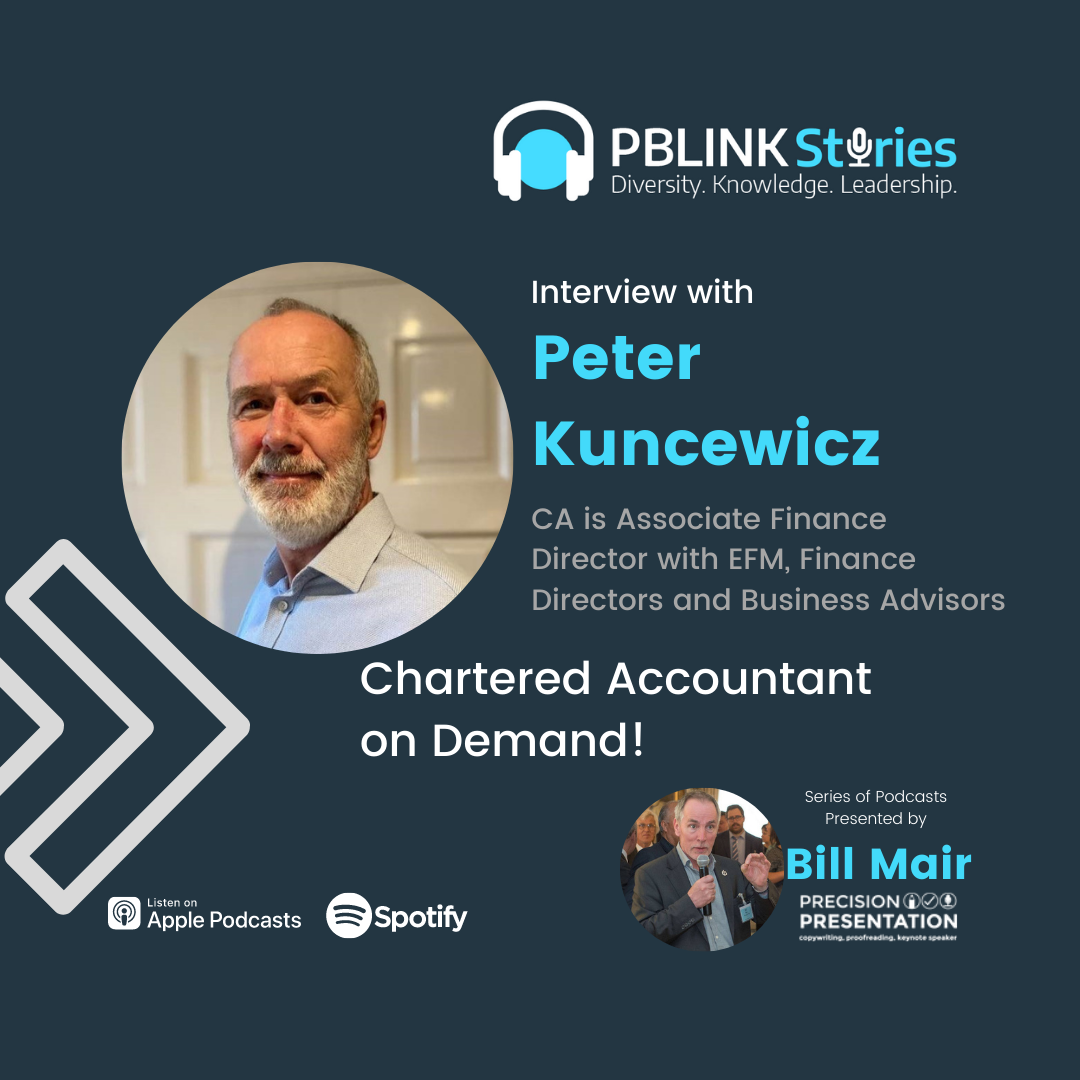 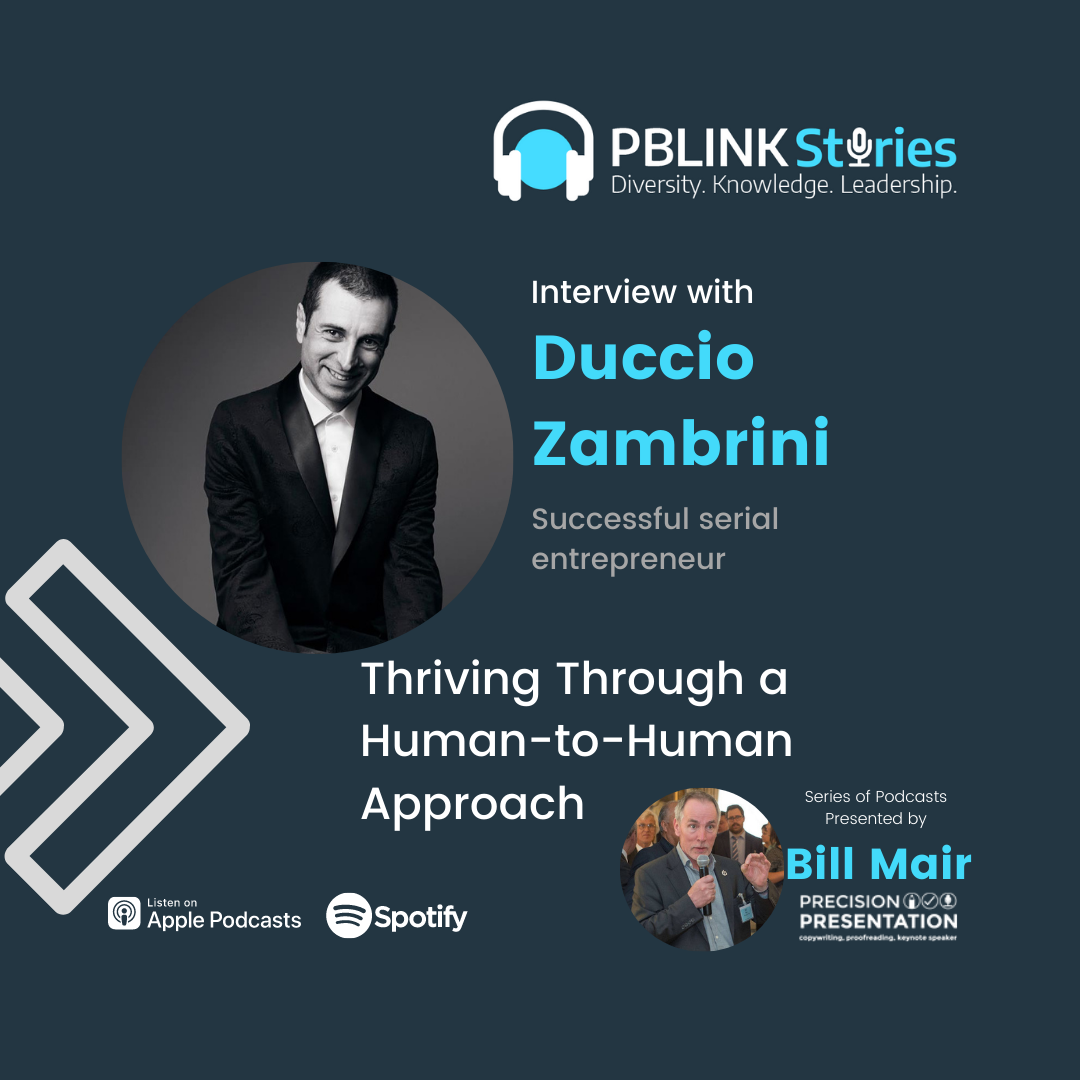