The gift of rejection 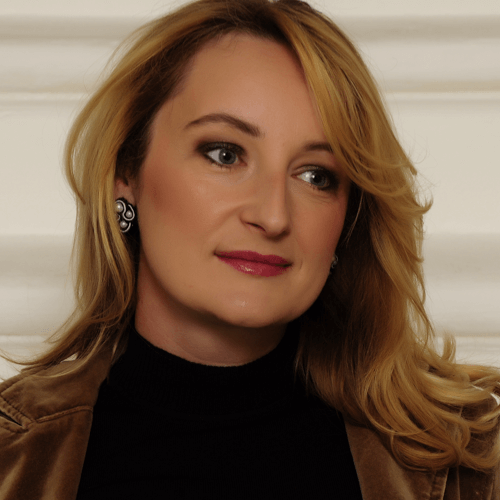 Nothing kills one’s self-esteem and confidence like rejection and failure. They can have a number of forms: rejection a project we worked on for many weeks or failure to receive a job offer for the dream role that you we perfect for. It starts a spiralling of self-doubt and self-blame.

But it does not have to be this way. I know, I have had my (more than) fair share of rejections. Now, many years on, I can appreciate it. I can see that rejection is not the end. On the contrary, it can help to build resilience. And resilience is needed in a business.

iAs law students we received glossy prospectuses of Magic Circle firms featuring the great perks that trainee solicitors receive and, even better, sky rocketing salaries. Application forms were long, complex and extremely time consuming:  they required tonnes of information and each took on average four hours to complete. My eyes were burning, my arm was sore (yes, this had been before an online application process, so no copy-paste came to help). It was a gruelling process of neat handwriting and required non-smudging pens. I was applying at the cost of time that would be better spent studying. After the applications had been sent, the rejection letters started flowing in. Beautifully embossed letters wished me luck in my future endeavours. Elsewhere. I was heartbroken and felt good for nothing.

The rejections killed my hard-earned pride in my good grades, myself and the fact that I had been able to study law in a foreign language. What was born in its place was a feeling that I must have been deluded that I dreamed that I could become a lawyer. A law degree without a training contract is not worth much. The Holy Grail was refused to me.

I was close to giving up. Probably the student loan and the thought of the amount of money that had been invested in pursuing this dream kept me going. This and a conversation with my contract tutor who told me that the rejections were not reflections of my suitability. He explained that I was not the only one, in fact I was one of thousands of refused applicants.

The understanding that the rejections may not have been my fault was a great propeller to do more and to prove the recruiters wrong. What I unconsciously did at that time I used these rejections to fuel my energy to work harder and do more.

And that energy was the greatest gift.

The ability to embrace rejection, evaluate, make adjustments and persevere is something that differentiates successful entrepreneurs from those who will inevitably fail. The ability to convert rejection into success is an ability that can be learned as we go along. Jeff Bezos, Warren Buffett and Elon Musk have mastered this skill. You can do to.

The choice of whether you launch this great product, land this dream job is with you. You need to remember the Japanese saying: Fall down seven times, stand up eight.

Written by Kate Boguslawska, commercial solicitor and Partner at Carter Lemon Camerons LLP, if you require an advice for your business email: kateboguslawska@cartercamerons.com

If you require coaching contact Joanna Palinski on joanna.wbl@pblink.co.uk 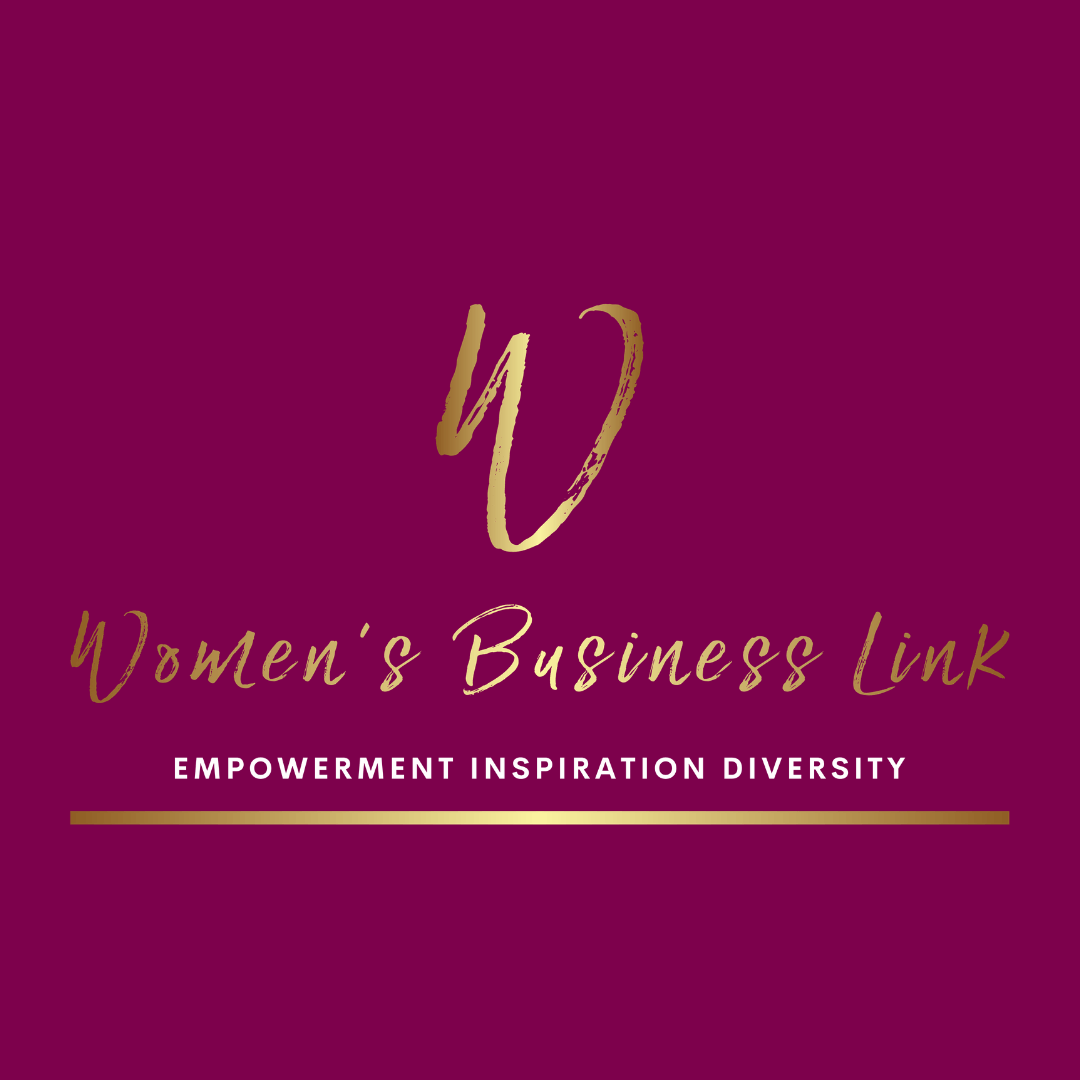 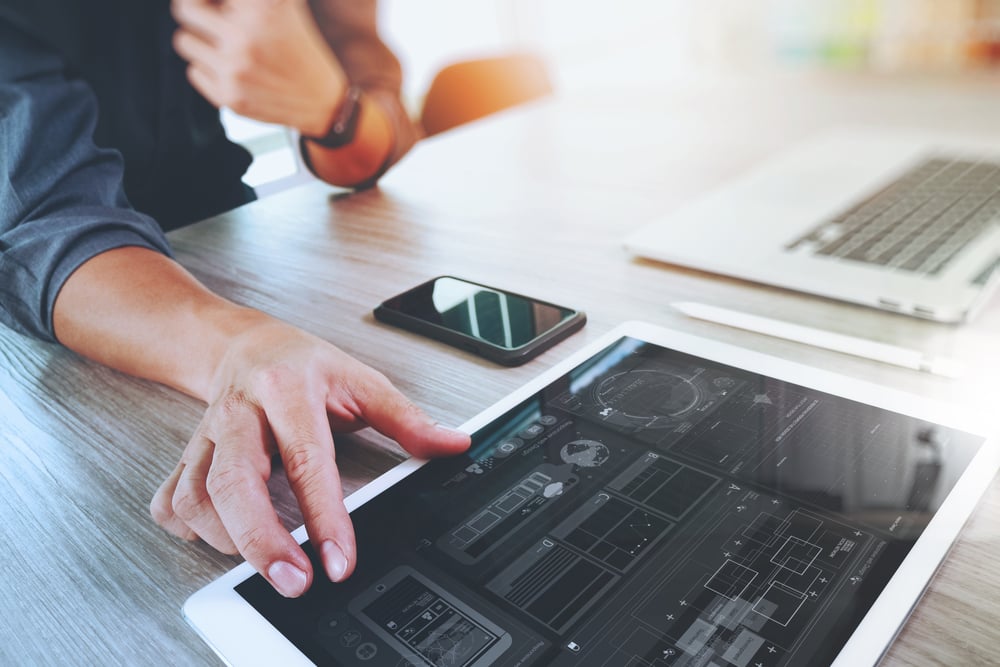 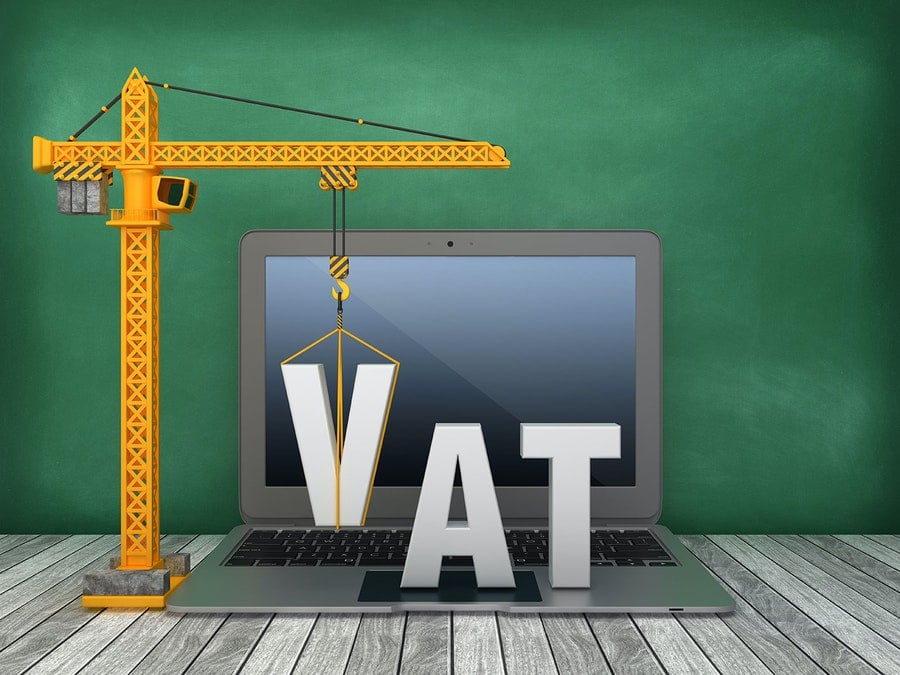 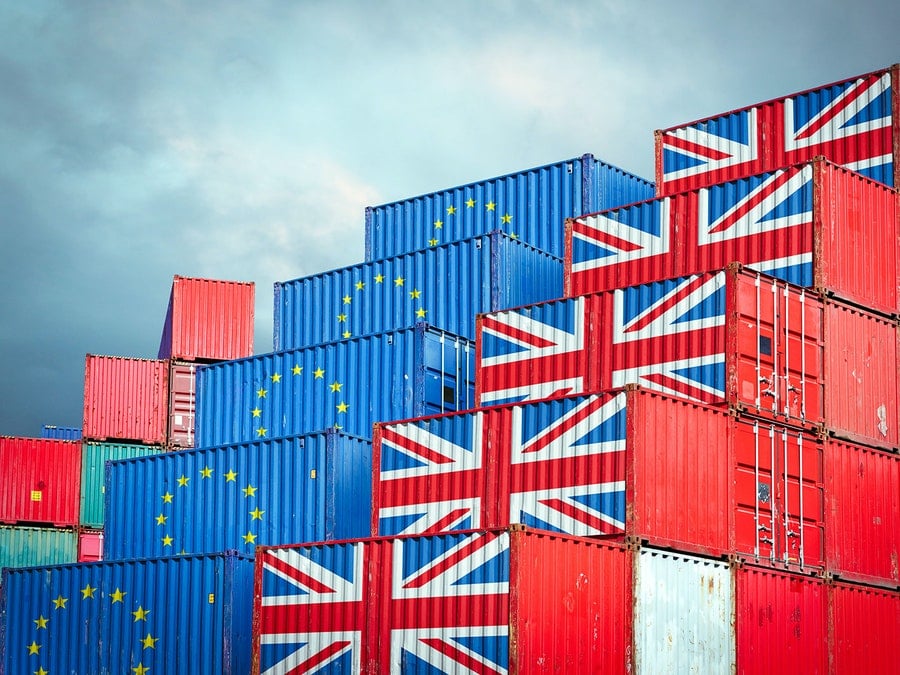